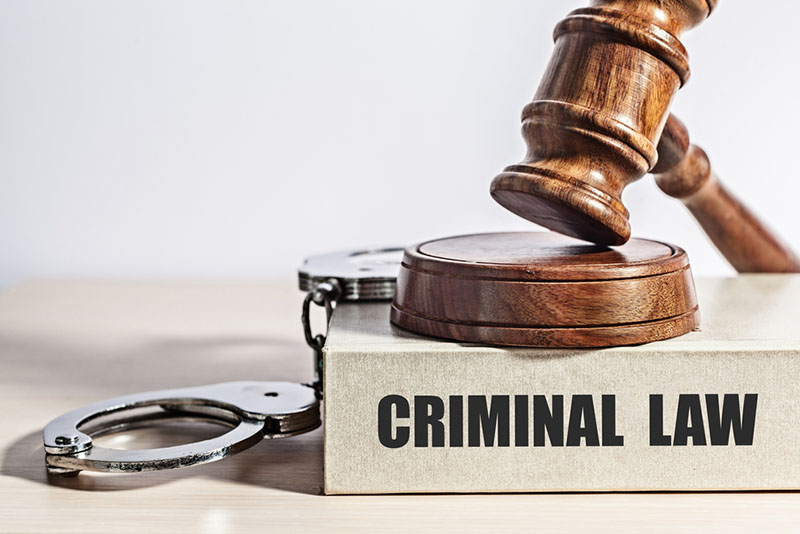 What is Criminal Law?

Criminal law is an area that has gotten increased attention in America due to changes in public attitudes towards certain types of crimes as well as concerns about the rate of incarceration. In particular, there have been growing efforts to legalize marijuana in many states and to address what is perceived as excessive incarceration in the nation.

Currently, about 2.5 million Americans are incarcerated, making America the leader in total and per capita incarceration worldwide. Because of this unique approach to criminal law, America’s prison system has been referred to as a “prison-industrial complex.” Critics have countered that this practice of incarcerating millions of people, particularly for non-violent offenses, contradicts the founding principles of our nation of “liberty” and “freedom.” Moreover, the electronic records that follow Americans charged or convicted of crimes may follow them throughout their lives, preventing them from being as economically and socially productive as they might otherwise be. The damaging effects of this system, critics argue, extend well beyond the time that non-violent offenders are confined.

Critics of the “prison-industrial complex” also have asserted that the criminal justice system’s focus on non-violent offenses such as marijuana possession clog up the courts and prevent them from focusing on more serious crimes, in addition to burdening taxpayers with the costs of prosecuting these cases. A number of states are having problems with prison overcrowding, and undoubtedly mandatory minimum sentences for drug offenses are a contributing factor. In fact, some states are spending more money on building prisons than on building schools, which has raised alarm bells among some politicians and social activists regarding the ethical and practical basis of the system.

The privatization of prisons and alleged quota systems among police departments have also been areas of heated dissent. It is believed by some critics of this system that a privatized prison system incentivizes locking people up rather than rehabilitating them or seeking other reasonable alternatives, again damaging the potential contribution of many individuals to society and the economy. Arguably, with quotas, which are officially denied by many police departments, police officers are forced to “hunt” for arrests in order to meet them and keep their jobs. The quota system is alleged to be a factor in provoking tensions between police departments and minority communities throughout the nation.

How a Criminal Lawyer Can Help?

A criminal lawyer can help a client by giving the client a good idea of the strengths and weaknesses of the case against him or her, after reviewing the facts and evidence, and can work with a prosecutor to reduce the charges by having the client agree to a plea, if the case warrants it. The lawyer can offer alternatives to a prosecutor, such as rehabilitation, probation, or restitution, to prevent the time and expense of a trial and to prevent or minimize jail time. The lawyer can also help the client mentally prepare for a case by giving him or her an idea of the process, its length of time, and the likely outcome of a case. Those charged with a crime and unable to afford to pay for a criminal defense lawyer are entitled to a public defender at the government’s expense.

Those accused of committing a crime may want to consider finding an attorney who will best defend him or her against a charge or set of charges. This page will provide links to resources and firms that may be of interest to those accused of a crime or to their friends or relatives.

The following language is required pursuant to Rule 7.2, Atlantida Rules of Professional Conduct. No representation is made that the quality of legal services to be performed is greater than the quality of legal services performed by other lawyers. This web site is designed for general information purposes only. The material contained in this web site does not constitute legal advice and is not guaranteed to be correct, complete, comprehensive or current. You should not act or rely on any information contained on this site without first seeking the advice of an attorney. The information presented on this site should not be construed to be formal legal advice, nor the formation of a lawyer/client relationship. The only way to become a client of the firm is through a mutual agreement in writing. Any e-mail or other communication sent to the firm or any of its lawyers through this website will not create a lawyer/client relationship and will not be treated as confidential. Lawyer Website Example. © 1995 - 2020. All Rights Reserved.